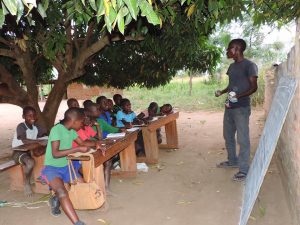 At Mubaku community, our teachers don’t just teach,  but also help the local community in a number of ways.   They repair borehole wells so that the locals don’t have to go to the river Nile to get water and risk being attacked by crocodiles. They identify income-generating opportunities for the youth that will keep them in school.   They encourage the youth to embrace their cultural heritage by teaching them their songs, dances, and crafts.  They teach youth and adults to be environmentally aware of how to improve the world around them.

However, the fundamental goal for every child is to be able to read and write so that they get good jobs. 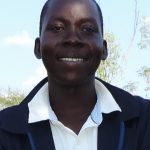 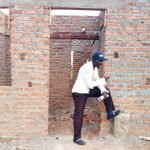 Gilbert was born in a fishing village called Kabolwa in Kisiabi Parish, Buliisa District in 1994.   He attained his study in Arua District (West Nile) Region.   Gilbert completed senior six in 2014 and joined Mubaku Community Conservation Organization as Volunteer Head Teacher at Bright Future Nursery and Primary School.   His mother is a peasant farmer and his father is a fisherman, Gilbert has one eye that does not work well.  He plans to attend University and attain a degree in Business Administration 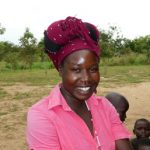 Rosemary was born in Mubaku.

She finished her four years lower secondary school “O-Level”. In 2016 she started as a volunteer teacher with Bright Future Nursery and Primary School. She was planning to attend PTC/NTC (Parent Teacher College/National Teachers College).  However,  she had challenges with her husband who stopped her volunteering because he wanted her to just do home responsibilities like cooking, farming, and other responsibilities that women do at home.  This led her to go back to her parents and she is back with us again. 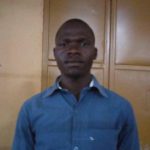 Abor Moses was born in 1996 in the Lira District in the Northern part of Uganda. He joined Premier Credit limited, a small financial institution,  as a loan representative in 2013.    He was later appointed as the assistant branch manager and went for further study at Makerere Business Institute. 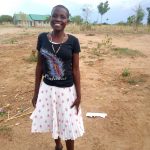 She teaches mathematics in P.3, P.4, and P. 5 classes. She just completed O level (senior four )and failed to continue for further studies due to lack of school fees.  She is planning to raise money to continue her coursework. Ayiorwoth is a good netball player and also likes watching movies. 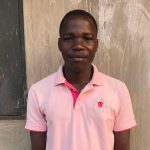 Mr Tumwine Nobert is a Ugandan aged 26 years old. He was born in kiyere village, kigwera sub county, Buliisa district. He was raised by a single mother who struggled and catered for his education alone. He studied and graduated as a grade 3 primary teacher in 2018 at Bulera core primary teachers college. He teaches mathematics and science. He is the school secretary and senior male teacher at Mubaku Bright Future Nursery and Primary School. He wishes and dreams of pursuing further studies do get a diploma in primary education. 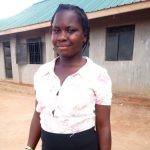 Birungi Bashaba is 19 years old. She was born in a village called Biiso, Buliisa district. Her father died in Nov 2010 when she was in primary four class. She was brought up by her mum who is a peasant farmer. She completed senior four class in 2017. She had a dream of becoming a nurse but due to inadequate finance, she decided to relent from continuing and volunteered to teach at Mubaku school.   After discovering that she had the ability and talent for teaching, she decided to change her mind to pursue the dream of becoming a certified teacher. 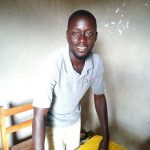 Michan Patrick, a Ugandan aged 27 years old. He was born in Ngwedo centre Buliisa district. Both parents are peasant farmers and he is married. He studied and completed senior four class in 2013. He teaches mathematics. He is also responsible for games and sports at the school. He wanted to become an electrical engineer, but couldn’t pursue that dream due to lack of financial means. 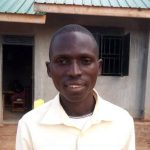 Maditrwoth Richard is a  22-year-old Ugandan.  He completed his senior four class in 2016. He is married  and has a child. Both of his parents are alive. He had planned to join PTC (Primary Teacher’s College) for certification, but unable to do so due to lack of money. 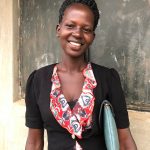 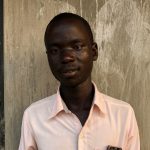 Mr.Businge Cathebert is a Ugandan aged 24years old. He was born in kichoke village, kigwera sub county, Buliisa district. He is an orphan who grew up with his aunt who catered for his education up to advanced level. He obtained a Uganda Advanced Certificate of Education in 2019. His dream is to pursue a bachelor’s degree in theology because he wants to become a certified religious leader and know more about Jehovah. But due to lack of money, he volunteered to teach at Mubaku Bright Future Nursery and Primary School. He teaches social studies and the English language. He is planning to attend a primary teachers college next year. 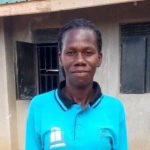 Ms Angida Winny is a Langi by tribe. She is a 24 year old female Ugandan. She is engaged. She completed her senior four class in 2015,  after which she joined a Nursery Teacher’s Training Institute in 2016. She is now a certified Nursery teacher but is looking forward to upgrading her certification to a diploma level. Both her parents are alive. 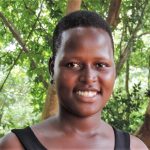 Donata was born in Northern Uganda in the Lira district with a Rwandan father and a Lango (Luo) mother.  She completed her secondary education at Premier Secondary School Lira district in 2017.

Donate is married. Donata lost her mother at an early age and was raised by her grandmother.  She loves playing with children and dancing.  Her ambition is to become a nurse in the future.  She is currently pursuing computer study at the Kampala branch of the YMCA, at the Diploma level. 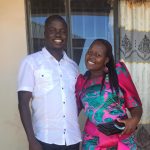 Charles and His wife at their church.

Charles was born in Mubaku.  His family moved to Kampala, where he received his schooling.    When he traveled back to his home village, he was always aware of how little opportunity existed.   He became a professional tourist guide in 2007 and saw that he could help improve his home village.  He founded MUCCO with many of the leaders of the village.  He has helped establish the school, found employment for village musicians at a local lodge, and brought volunteers to help Mubaku in many ways.  When not working on MUCCO tasks he runs Pamoja Safaris. 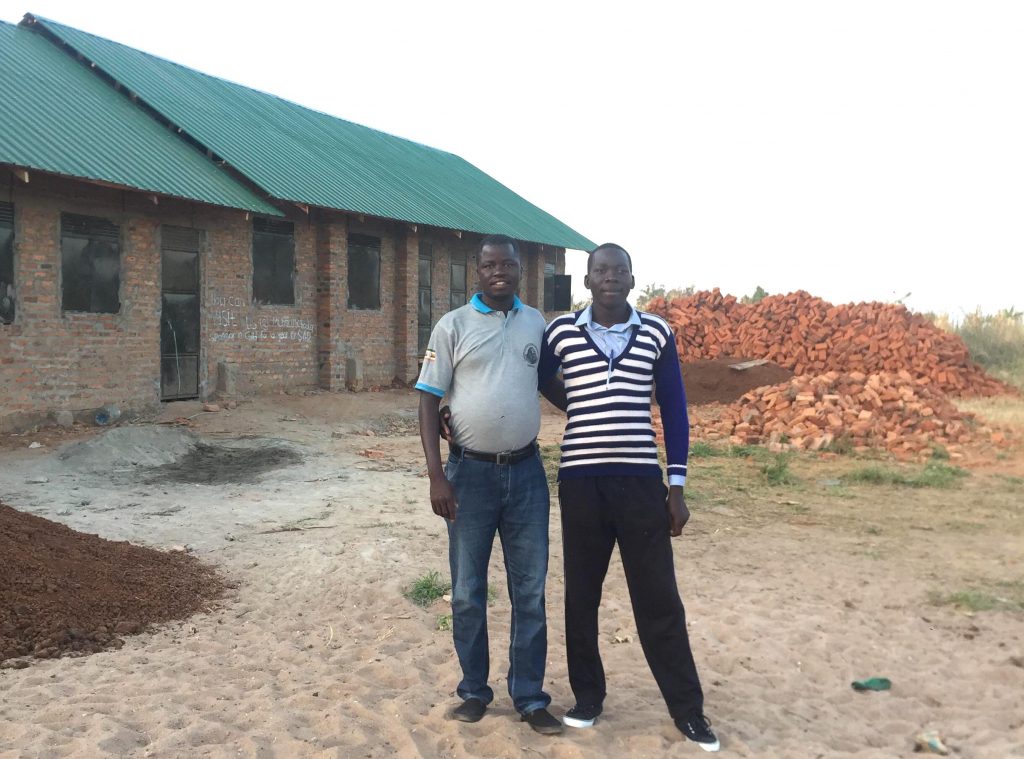